It definitely wasn’t the January Parkites had hoped for when the Covid-19 pandemic sent Sundance Film Festival organizers scrambling to cancel venues, sponsors pulled out and cancelled short term leases on Main Street properties. The Festival went virtual, Park City turned ghost town and people stayed home on their couches to stream indie films from across the globe. What blew everyone away was how Virtual Sundance kicked ass.

Perhaps it was the dearth of new movies in online land or the immense boredom folks are swimming in with cultural activities being severely curtailed for nearly a year now, but Betsy Wallace, the CFO and Managing Director of the Sundance Institute said attendance (or better film and seminar logins) during the seven-day virtual fest nearly tripled from last Sundance.  But Sundance Institute reports that users tallied 251,331 online views of the 73 feature films, 50 short films and four independent TV series (at $15 a pop) during the seven days of Virtual Sundance. If 215,873 seats were filled during the 2020 festival in Park City, it’s definitely an uptick but not “triple”?

Organizers must be including the Virtual Sundance Festival’s “satellite screens,” at 20 art-house theaters across the country (20,000 attendees), the festival’s 23 panel discussions (another 22,267 views), the New Frontier virtual exhibit (39,869 visits)

We had ‘Life in a Day,’ a film that was free to Utahns,” Wallace said. “We had 6800 people sign up for that. We had about 1,500 stay through the Q and A of it.” The Festival’s biggest prize winner, “CODA,” was acquired by Apple – for a record $25 million and we’re curious how many viewers that one had!

No Celeb Sightings at Virtual Sundance 2021 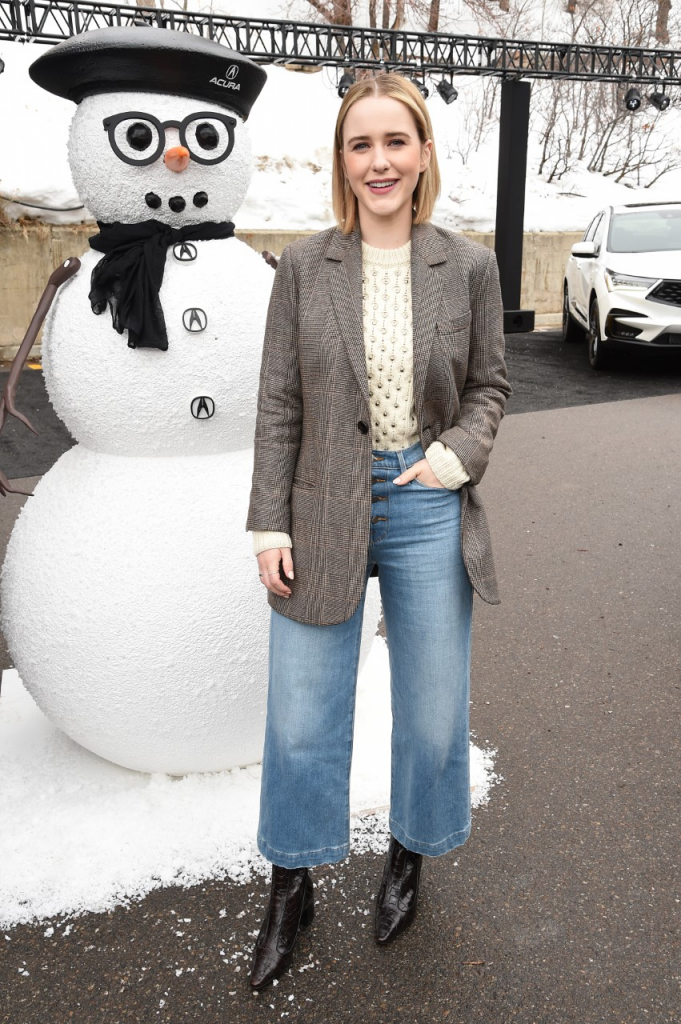 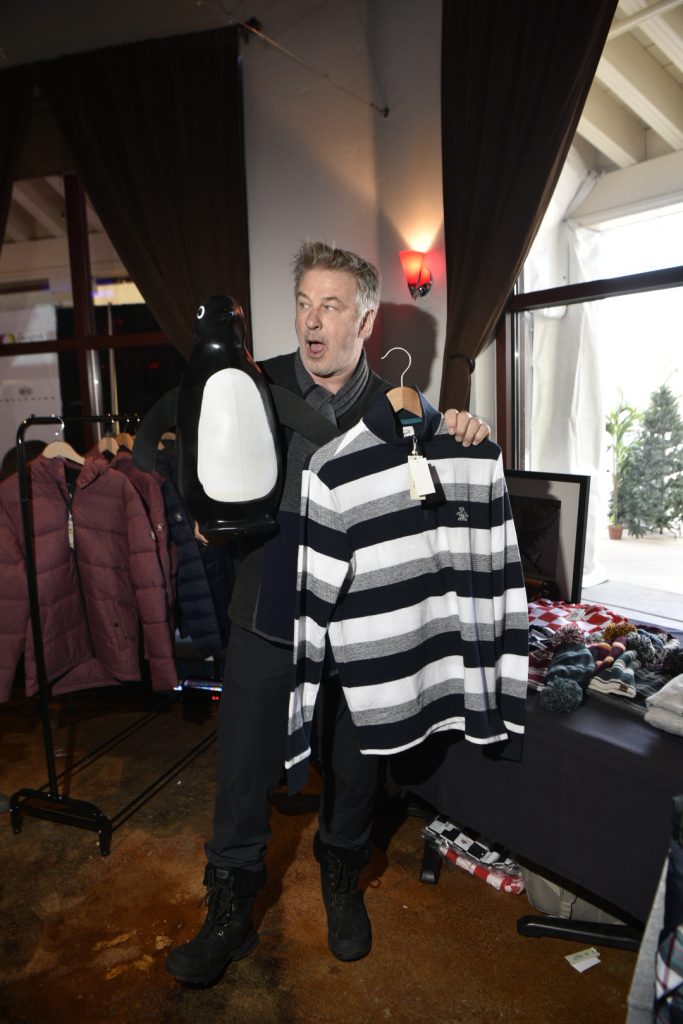 Virtual Sundance is Here To Stay

With the success of this year’s virtual Sundance Film Festival it’s likely we’ll see a hybrid in-person/online event because why not double down? Sundance Institute should be able to lure brand sponsorship at both the ground level Main Street, gear, as well as through its streaming platform, plus sell all those tickets to virtual screenings while putting butts in theater seats.

Park City’s contract with the Sundance Institute runs through 2026 and although there is an escape clause that allowed the Institute to change, or give notice of termination if they did so this year, Wallace says they plan to stay put.

“We want to come back to Park City, and we want to have the ability to go to a theater in person, and we also want the ability to stay at home and watch something in the coziness of our house,” she told KPCW.

Are you in the market for a dog trainer ? Do you want your dog to learn from the first-rate ...

Anything tagged as “free” will certainly attract attention. Of course who not want to obtain their hands on free food, ...

Whichever bicycle you decide on for traveling could be more important than any other bicycle touring gear you will buy. ...